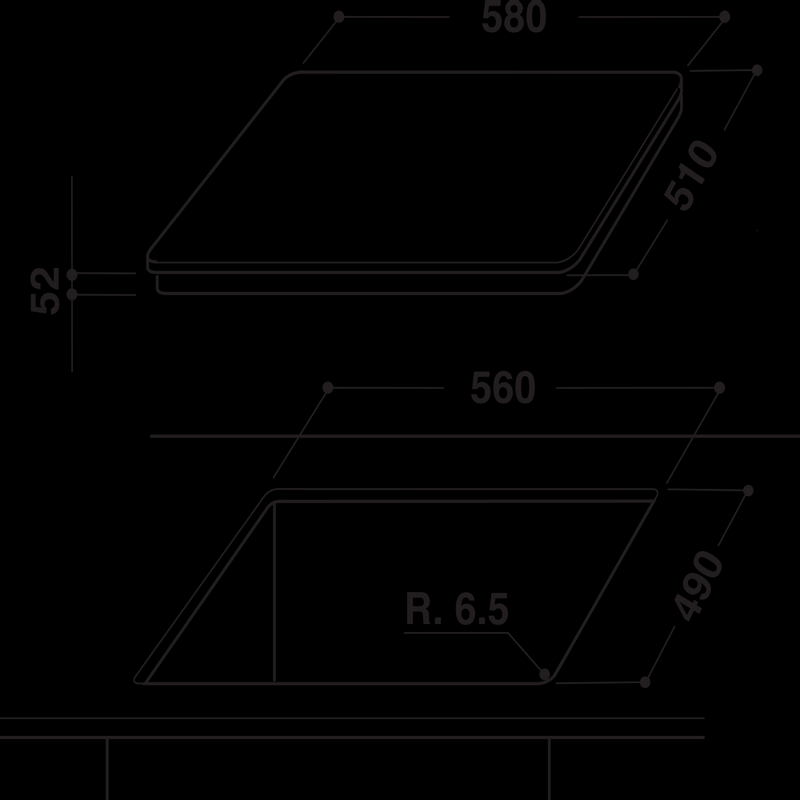 Product Description The Indesit VIA 640 0C Hob is 59cm wide, Electric Induction hob in a Black Glass finish. The hob contains 4 induction elements or heating zones set in a standard square configuration. The heating zones range in size from 1200 watts and include 2 zones rated at 1800 watts. A touch control panel is set into the leading edge of the hob unit. Induction cooking is the most recent innovation in domestic cooking and has been designed to bring together the economy and efficiency of electric cooking with the instant heat control of a gas appliance. An Induction hob is faster and more energy efficient than either the traditional Radiant Ring or Ceramic Glass electric hob unit and provides the instant, finger-tip control of cooking and simmering associated with a gas burner. Induction cooking has proven to be economical and significantly safer than other methods of cooking because the induction elements, also known as induction zones only heat the steel or iron cooking vessel. The induction effect doesn’t directly heat the hob surface or the air around the vessel. Therefore less energy is consumed and there is a significantly lower risk of a burn injury from the top of the cooker, which will definitely be considered as a benefit by the parents of young children. 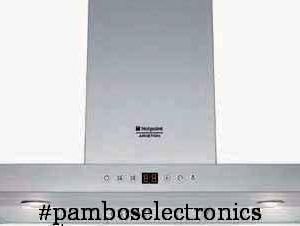 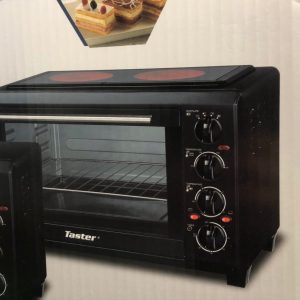 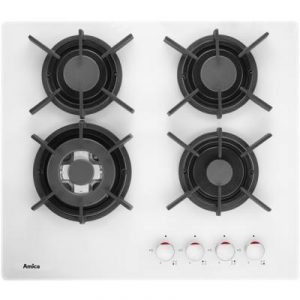 €259.00
FREE 🚚 in Limassol City! FREE 🛠️ Installation (i.e. FITTING on the Existing Provisions!) What does not include: Cutting-shaping furniture and granite The regulator AND tube are not included for gas hobs
This website uses cookies to improve your experience. We'll assume you're ok with this, but you can opt-out if you wish.Accept Read More
Privacy & Cookies Policy

This website uses cookies to improve your experience while you navigate through the website. Out of these cookies, the cookies that are categorized as necessary are stored on your browser as they are essential for the working of basic functionalities of the website. We also use third-party cookies that help us analyze and understand how you use this website. These cookies will be stored in your browser only with your consent. You also have the option to opt-out of these cookies. But opting out of some of these cookies may have an effect on your browsing experience.
Necessary Always Enabled
Necessary cookies are absolutely essential for the website to function properly. This category only includes cookies that ensures basic functionalities and security features of the website. These cookies do not store any personal information.
Non-necessary
Any cookies that may not be particularly necessary for the website to function and is used specifically to collect user personal data via analytics, ads, other embedded contents are termed as non-necessary cookies. It is mandatory to procure user consent prior to running these cookies on your website.
SAVE & ACCEPT